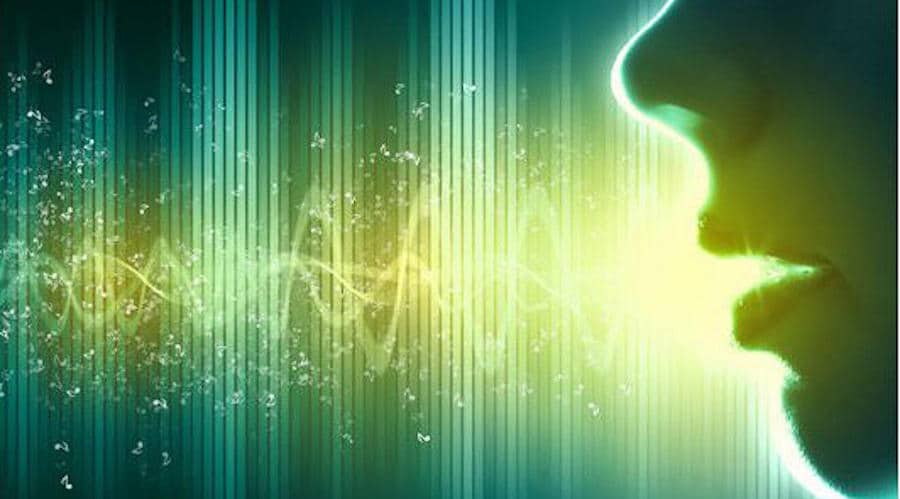 At Omilia we have a vision of where Speech Recognition / Natural Language technology should be and that’s what keeps us motivated!

Before Omilia developed its own voice biometrics, CEO Dimitris Vassos came to the conclusion that many of the products in the contact center technology market the company was serving were more about the technology itself than they were solutions to a business problem.

Omilia started out as an integrator, implementing software entirely developed by third parties. Then the company began developing its own technologies to fill in gaps between the software it offered.

Biometric voice recognition was already on the market, but Vassos says the whole automated voice channel ecosystem was hampered by a basic usability problem, providing interactions “we all love to hate – those IVR [Interactive Voice Response] systems where you go in and never get out.”

“I started realizing that what we were delivering with the technology that we had available to us was not really something that my mother would be able to work with,” he explains. “From a user experience perspective, the technology was just not there.”

Authentication has always been highest friction point, Vassos notes, but the common approach to addressing it, at the time, was to implement technology that required activity on the part of the user. Voice biometric authentication solutions in production were generally not adopted by most users, with Vassos estimating 25 to 30 percent of a user base as a typical figure.

The company’s customers in South Africa, Spain, Poland, Russia and Ukraine were all saying the same thing.

“The technology, maybe it works, but the user experience is not good so nobody’s using it,” Vassos states. “And that’s why we designed a technology around solving that problem, and said ‘well, if it’s going to work properly without putting friction into the user experience, it has to be passive.”

Passive voice biometrics also already existed, but were usually deployed on the agent side, kicking in once the customer had already passed through the IVR. Passive biometrics could not work on the IVR side, even if it was a speech-enabled IVR, because the user would only rarely speak for more than three seconds, while passive voice recognition still typically requires 10 seconds, according to Vassos.

Omilia took the approach that passive biometric voice recognition must work accurately with only the 2 to 3 seconds of speech that is uttered during a normal IVR interaction, in order to provide the security of accurate identity verification with a process that is transparent to the user. By providing a complete natural language IVR solution, Omilia already has a wealth of information and technology to analyze it at its disposal. The company’s key biometric innovation is to boost voice recognition accuracy by feeding information from the speech recognition algorithm.

The technology is text independent and passive, but applies the output from the speech recognition engine to inform voice recognition. This change not only allows voice biometrics to authenticate the user on the IVR side of the system, but the same software can be implemented as on the agent side, allowing continuous authentication with only one enrollment, where Vassos says competitors would have to have the user enroll separately on either side. Omilia’s system can also inform a dialogue manager in real-time if more speech data is needed by the algorithm to accurately authenticate the user, prompting an extra question to supply the data.

During a recent pilot with RBC, the bank compared Omilia’s technology to two other leading voice biometrics providers, and found it has a dramatically lower equal error rate.

“Having a real data point benchmarked by a customer who has all three technologies was a very good validation of what we’re doing in the market.”

Anti-fraud and anti-spoofing are the main areas the voice biometrics industry needs to focus innovation on, Vassos says, with replay and synthetic speech attacks becoming more sophisticated, and algorithms now able to imitate a person with training on ever-shorter samples. Omilia has built technology specifically to mitigate these types of attacks in response to customer concerns.

Having grown organically since it was founded in 2002, Omilia recently announced a $20 million Series A funding round, which it will use to boost its go-to-market organizations. Venture capital companies were eager to invest in the technology, according to Vassos, as he says the company is “ahead of our competitors in the market right now in terms of technology, and also in terms of execution.”

That gives Omilia a window of opportunity to grab market share in next two to three years, Vassos hopes, augmenting its technology without slowing the momentum of its international growth. The company will attempt to do that with an approach to security he urges the entire industry to adopt; use every tool available to you.